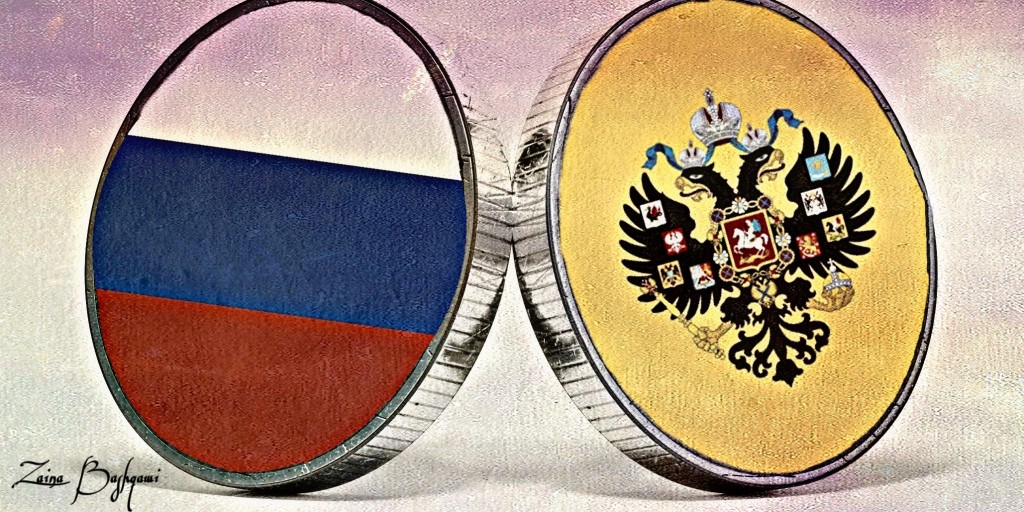 Examples have repeatedly proven the extent of Russian intense interests to spread misleading information and false propaganda against the Circassian nation and its eligibility to freedom and dignity, since the outbreak of the Russian-Circassian War in 1763 until now. My dear brother Dr. Karden murat yildirim, has sent me relevant information that mimics a well know topic, with different time and space, and related to attempts to lie, mislead and spread unfounded rumors. 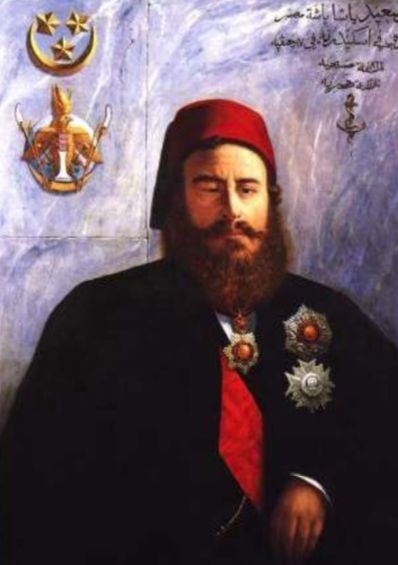 Referring back to the nineteenth century, and specifically to Egypt, the Russian Consul ranted inadequately against the Circassians in the presence of the Wāli (Governor) of Egypt, Mohammed Said Pasha, who responded to him appropriately, depending on the reality before everyone.

The mentioned document, consists of part of paragraph that was mentioned in London, in “Volume 116 of the Quarterly Review, published: July & October, 1864,” and indicates: “It is reported that the late Said Pasha, Viceroy of Egypt, was one day talking of the Circassians, and that the Russian Consul who was present would not lose the opportunity to make the observation, {If a man steals a horse or a cow, we call him a Tcherkess.} Said Pasha replied, {Yes; and if he seizes a whole province, then he is called a Tsar.}” [1]

The Russian officials leave no chance, and never hesitate to offend and attack the members of a nation whose only guilt was nothing but exposure to the greed of the consecutive Russian regimes revealed their colonial ambitions to invade, occupy and annex. They planed, executed, made Circassia a subordinate and part of Imperial Russia. That was confirmed evidence for what will come later.

Tsarist Simulation in the Twenty-First Century

Here is the same colonial and obsessive policy pursued until now in the twenty-first century and in full view of the media outlets, specifically the Russian news agency Sputnik, which conducted a press interview with the Russian ambassador to Turkey. It is not surprising that the misinformation was repeated and the parrots repeat what they learned. Alexei Erkhov, the Russian Ambassador to Ankara, has distorted the history with his words about the voluntary resettlement of Circassians to Turkey during the Caucasian War, Circassian activists assert.

“Circassians are not immigrants who, as Erkhov put it, abandoned their homeland by obeying the proposal of Tsarist Russia. Circassians who fought in the centuries-old war […] were expelled from their homeland […]. For our ancestors and for us this exile is not ‘a nice legend,’ as Ambassador Erkhov has put it, but our bitter past,” the KAFFED has stated in its message, in particular. [2] 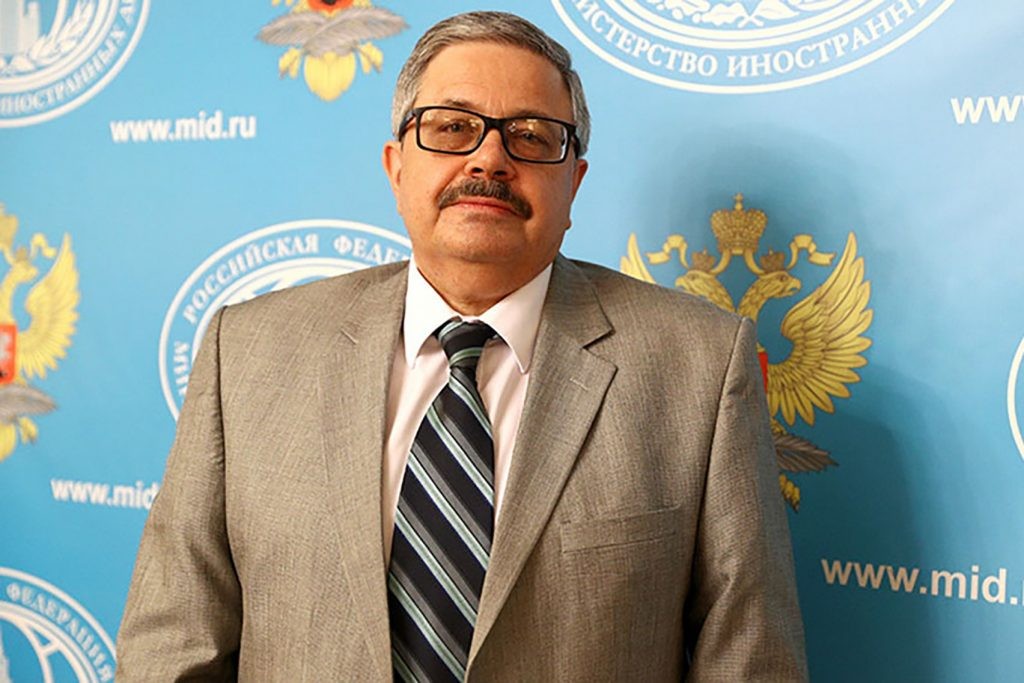 The ambassador spoke in a provocative way as if he wanted to fool the public opinion. He completely ignored the fact that Circassia was never part of Russia or other countries, while the ethnic origin, culture and language of the Circassians are completely different than those of the Russians. Circassia was occupied by the Russian Empire, which took 101-year war to realize this achievement. The invading military forces committed genocide against half of the Circassian nation, in addition to perpetrate the ethnic cleansing and forced deportation against the vast majority of those who survived the annihilation.

The Russian ambassador “said that the understanding of ​​the 1763–1864 Russo–Circassian War as an expansion of the Russian Empire in which the local population was expelled from the North Caucasus was a ‘beautiful legend’, and accused the Circassians of aggression against Russia. According to Yerkhov, the conquest of the Caucasus was Russia’s response to raids by the Circassians.” [3]

The Effect of Repeated Abuse on the Ground

The two patterns mentioned above click with what a senior researcher in KBR, who has pointed out that Russia’s “falsification of the history of the Circassians and its disavowal of the imperial nature of Russian policy that led to the expulsion of most of the members of that nation not only shows that the Russian government is committed to a neo-colonial agenda but is continuing its course of ethnocide.” [4]

Shocking facts have eventually encountered Circassians living in parts of  their historical homeland, who are considered citizens of the Russian Federation. The senior researcher “argues that it is thus a major mistake to dismiss Russian propaganda as so absurdly at odds with the facts that it does not require an answer (zapravakbr.ru/index.php/analitik/1458-madina-khakuasheva-banalnost-zla-sovremennogo-konformizma-2).”

Seemingly, ugly truth has prompted “amoral and immoral lies about the past Moscow is now promoting are at the center of {a well-thought out but gradual realization of ethnocide} of the Circassians and other non-Russians the Russian state has conquered over the course of its history and thus are an indication of where Moscow is now heading. Russia’s approach to the non-Russians has gone through the following stages in the case of the Circassians, Khakuasheva says. {First, physical destruction and deportation without the right of return, open discrimination against the native language, levelling of culture and identity, and the complete elimination of the history of the Circassians} from books and museums.” [5]